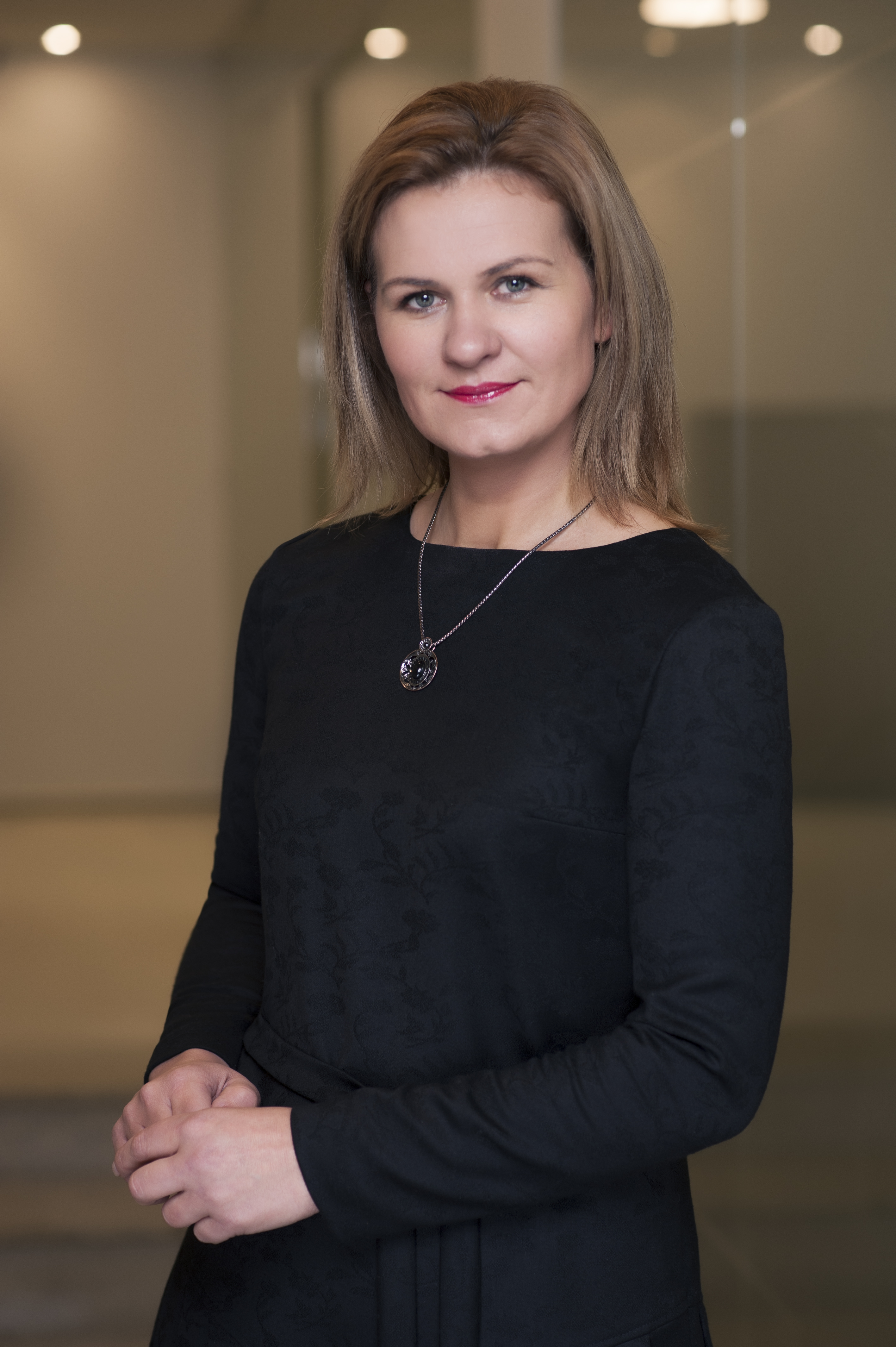 „Gintra-Strekte-University“ director Joana Gaidamavičienė is thanking to European hockey federation (EHF) for oppurtunity to organize Eurohockey Club Challenge I Women Lithuania event in Šiauliai. Also Joana sincerely thanks for all who contributed to the organization:  „Ginstrekte“ club administration; Šiauliai city municipality; Sports school „Klevas“; Šiauliai city community; Volunteers; Thanks for the participated teams which gave all […]

Also Joana sincerely thanks for all who contributed to the organization:

Thanks for the participated teams which gave all the forces and appeared great in this competition:

Also thanks for  teams coaches, management and staff who showed that for them hockey is more than a game!

We are thanking for umpires and officials which was all competition soul.

And of course we are grateful for all spectators who was together in all this Eurohockey competition.

We enjoyed of organizing this big event and hope to see you here again in near future!